for Motorbikes, Scooters and Bicycles 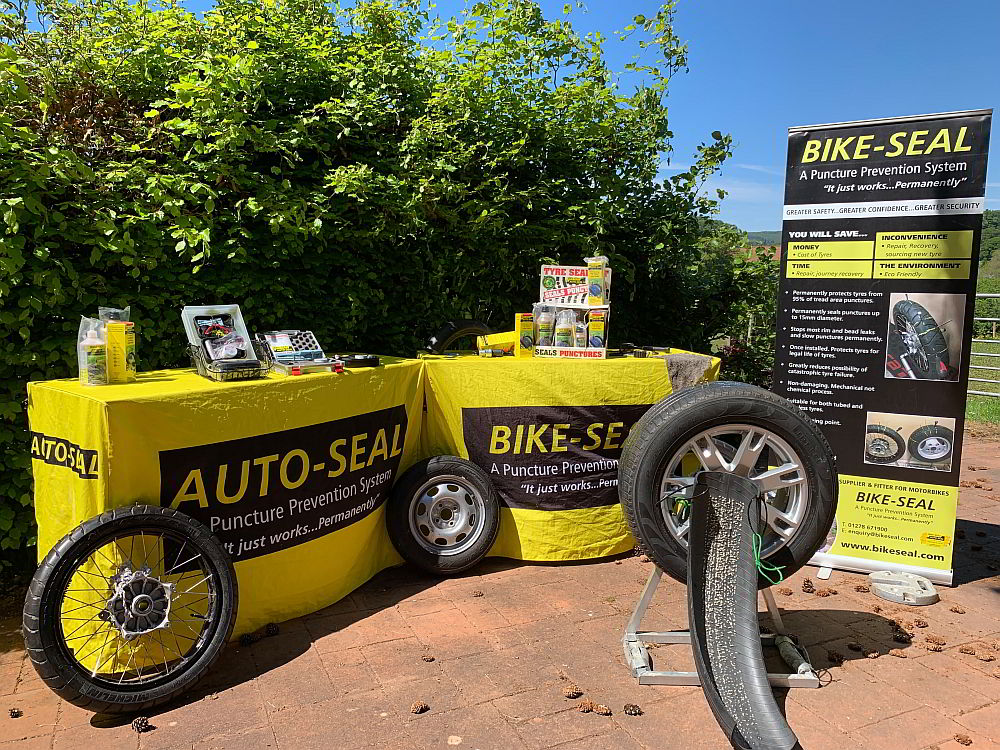 This product was first formulated in the early 60’s for NASA, to protect their spacesuits, where it was successfully used. It was then adopted by the US Military in the early 1970s having met the remit to protect their tyres when shot!  It was introduced and tested for UK military use, before entering service within the entire NATO forces. It has been successfully used in conflicts such as Iraq and Afghanistan, where independent reports have been written in testament to its effectiveness.

MIRA has also extensively tested this same product, under a different label .  (Prior to the formation of the Bike-Seal & Auto-Seal  brands  bringing this product to wider markets with specialised knowledge and experience). Further independent testing by different organisations included  “real world”  speed trials, whereby it was tested and approved for use within the UK’s ‘Blue Light Emergency Services’. It is the only such product to have been tested and authorised in this way.

This sealant is a unique puncture prevention system, unlike any other tyre sealant on the market. Its unrivalled technology is superior, providing a permanent prevention solution as part of safe tyre management for your motorbikes and all vehicles and is now widely used world-wide by major organisations and commercial vehicle fleets. 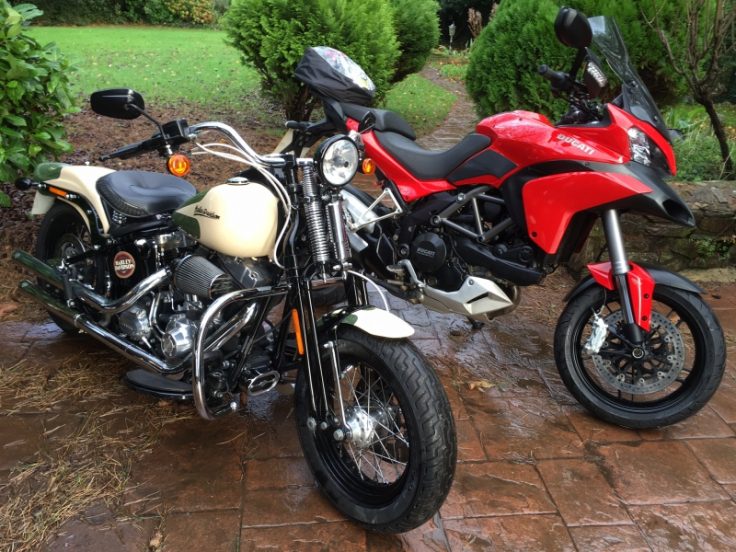 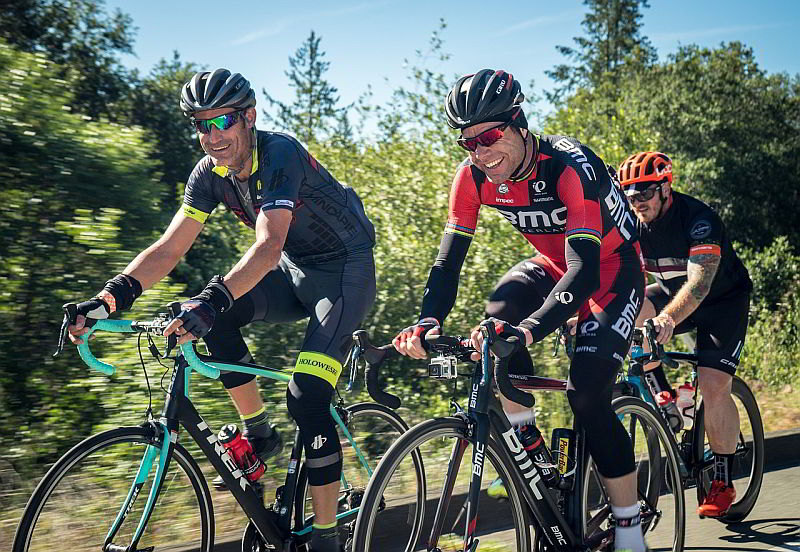 Bike-Seal & Auto-Seal products are developed specifically for on road, potential high speed use. Alongside our commercial partners dealing with heavy industry and off road use, the product is widely in service with the following:

SOLD COMMERCIALLY WORLD-WIDE IN 67 COUNTRIES, NOW AVAILABLE TO THE PUBLIC 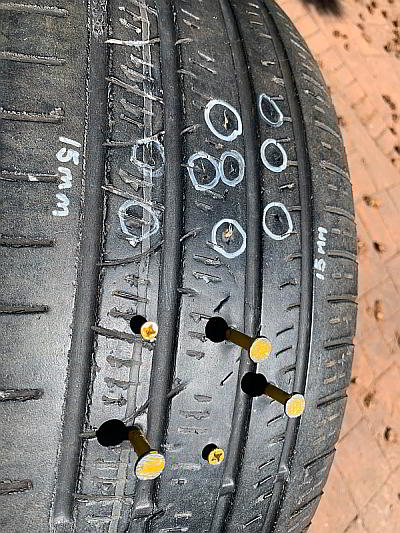 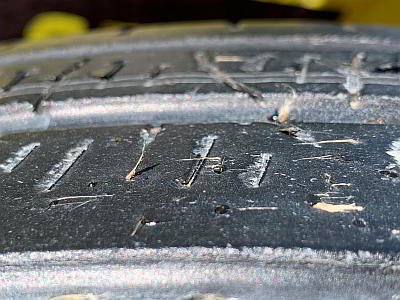 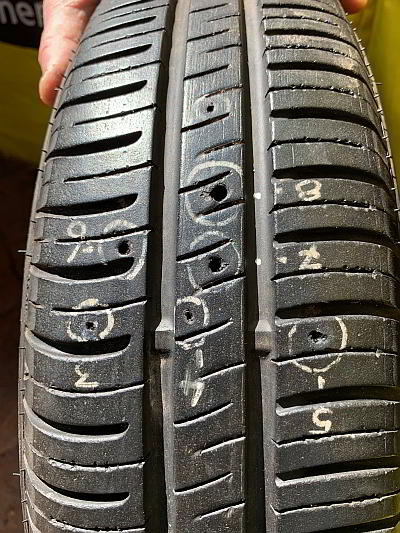 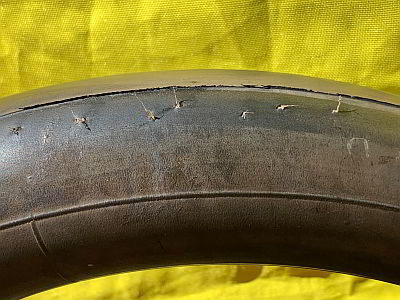 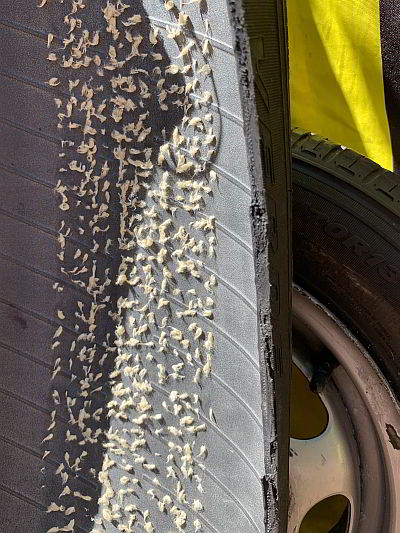